Dancing with the Daffodils

It was cold, gray and windy today.  But it was warm and sunny last month, prompting me to order a large box full of daffodil and tulip bulbs from White Flower Farm. A long rain on Thanksgiving day and the promise of free labor was all I needed to decide that today was the day to get started on planting the bulbs. With a fair amount of cajoling, I talked all three of the kids into going out to the farm with me to plant daffodil bulbs.

Once we figured out four pair of mud boots, we were on our way. Maggie and Mary had not been out to the farm since before we broke ground so I was anxious to show them the progress on the house.

Jack did most of the digging; Mary did most of the planting; and Maggie announced that she was on "vacation." A promise of a Blizzard stop at Dairy Queen was made to keep the pace up. We planted about 100 bulbs beside the lake, beneath the trees. Jack has committed to coming back out with me later this week to plant the remaining bulbs at the front entrance. Hard work? Yes. But, there is nothing more joyful than seeing "a crowd, a host, of golden daffodils."


Daffodils
I WANDER'D lonely as a cloud
That floats on high o'er vales and hills,
When all at once I saw a crowd,
A host, of golden daffodils;
Beside the lake, beneath the trees,
Fluttering and dancing in the breeze.
Continuous as the stars that shine
And twinkle on the Milky Way,
They stretch'd in never-ending line
Along the margin of a bay:
Ten thousand saw I at a glance,
Tossing their heads in sprightly dance.
The waves beside them danced; but they
Out-did the sparkling waves in glee:
A poet could not but be gay,
In such a jocund company:
I gazed -- and gazed -- but little thought
What wealth the show to me had brought:
For oft, when on my couch I lie
In vacant or in pensive mood,
They flash upon that inward eye
Which is the bliss of solitude;
And then my heart with pleasure fills,
And dances with the daffodils.
– William Wordsworth
Posted by Debbie Galloway at 2:11 PM No comments:

I'm trying hard to streamline our possessions -- keeping only the things we will need in our new house. I've written about this before, whining loudly that it is hard for me to do. I'm intrigued by the very thought of participating in the A Guy Named Dave's 100 Things Challenge. No, I'm not yet willing to pare down our possessions to 100 things but I would like to live a life of simplicity with less.

This weekend posed two situations that illustrate why it is so hard for me to follow through on this concept. Both involved Mary, our youngest.

Thanksgiving morning Mary came up from the basement wearing Grandmommy's mink jacket and proclaiming it "a perfect addition" to her art-school wardrobe. I then convinced her to go back down and find Ree's fur jacket that I thought she might like even better. Both suited her to a T and looked fabulous on her. Both were items that I was planning on finding new homes for before our move to the farm. Mary has dressed up her manikin dress form with one of the coats, adding a rhinestone pin, for a "winter look." I suggested that we add a strand of Christmas lights around it and declare it our Christmas tree -- which only earned me an intense scowl from her.

Mary then convinced Maggie (who hates to shop and only buys things she really needs) and me (who is trying to pare down our things) that we needed to head to Shepherdsville on Friday morning to check out the Zappos Shoe Outlet. To brace ourselves for the expedition, we ate left-over Derby Pie for breakfast and packed a water bottle and three clementines. We headed 26 miles south on I-65 to join hundreds of other bargain-seeking shoppers for the world's largest shoe store's after-Thanksgiving sale. Mary immediately found a pair of Dansko Clog shoes -- the only one in her size in the very color she wanted. She joyfully claimed that "it was meant to be." While she waited in a-very-long-line she chatted with the woman in front of her who explained that today only all shoes were 70% off! Maggie and I immediately headed back to the size 11 and 8 aisles to take a second look, both finding a pair that we couldn't pass up. We all left happy. Santa would have something for each of us. (But then I looked down at Mary's feet and discovered that she was already wearing her find!)

So instead of reducing our possessions, I've now added two fur coats and three pair of shoes to our household's custody. I think that the Guy Named Dave (noted above) would gently remind me that only allows for 95 other things.
Posted by Debbie Galloway at 9:03 AM No comments:

For travels to faraway places and warm homecomings,
For quiet moments and happy chaotic ones,
For future plans and present moments,
For memory keeping and memory making,
For family gatherings and friendship laughter,
for these things – and a thousand more – I am grateful.

Posted by Debbie Galloway at 3:50 PM No comments: 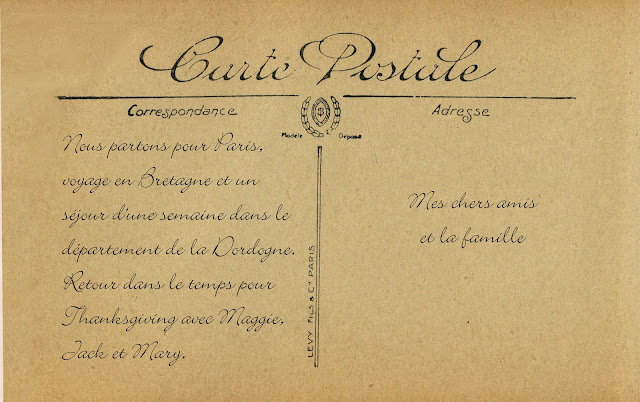 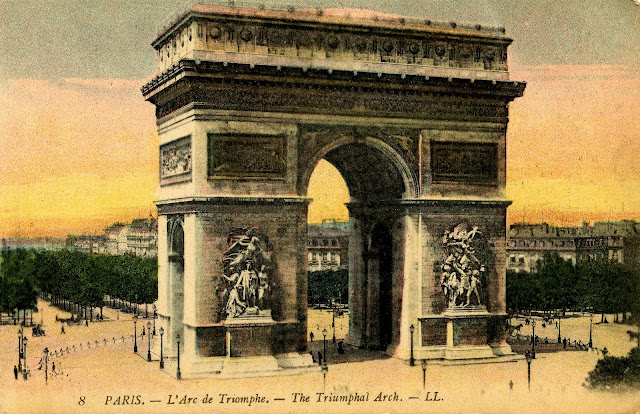 Posted by Debbie Galloway at 1:12 PM No comments:

It's Not Easy Being Green 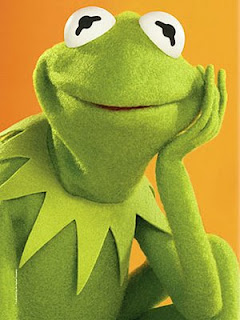 It's not that easy being green
Having to spend each day the color of the leaves
When I think it could be nicer being red, or yellow or gold
Or something much more colorful like that

When green is all there is to be
It could make you wonder why, but why wonder why
Wonder, I am green and it'll do fine, it's beautiful
And I think it's what I want to be

When we began planning our new house we made a real commitment to "bein' green". But, like Kermit, I'm finding it not all that easy. Green options are often much more expensive and I have to push and push just to get green options on the table.

Here's some of the ways our new house will be eco-friendly:

So it is my hope that with these measures and more,
I am green and it'll do fine,
it's beautiful
And I think it's what I want to be.
Posted by Debbie Galloway at 8:04 PM No comments:

In the Deep Heart's Core

I read a lot of blogs. They range in subject matter from cooking to home design to gardening to creativity -- and lots in between.

One of the blogs that I've been following for a while is written by Margaret Roach and is called: A Way to Garden, horicultural how to and woo woo.  (Other than what I read, I know almost nothing about gardening -- but I'm hoping to learn much once we move to the farm.) Anyway, in a recent post, the author writes about the source of her creativity. She notes that often her creativity must compete with louder voices. And she writes about how she is learning to live with quiet as she cultivates a new life within her rural garden, far away from her former life as Editorial Director for Martha Stewart. She claims she has "traded in the fast lane for my own dirt road." She has been writing a book about the experience and it is to be released early next year. She has titled the book: and I shall have some peace there.

The title comes from a poem by William Butler Yeats, The Lake Isle of Innisfree. It goes like this:

I will arise and go now, and go to Innisfree,
And a small cabin build there, of clay and wattles made:
Nine bean-rows will I have there, a hive for the honey-bee,
And live alone in the bee-loud glade.
And I shall have some peace there, for peace comes dropping slow,
Dropping from the veils of the mourning to where the cricket sings;
There midnight's all a glimmer, and noon a purple glow,
And evening full of the linnet's wings.
I will arise and go now, for always night and day
I hear lake water lapping with low sounds by the shore;
While I stand on the roadway, or on the pavements grey,
I hear it in the deep heart's core.
For me, creativity requires space. And usually demands quiet time. Building a house is proving to be one of the most creative projects that I've ever undertaken. I'm making a conscious effort to pare down my work assignments so that I can create the space and time for the creative process to happen. For like Yates' peace, I am coming to understand that I experience creativity in my deep heart's core.


Posted by Debbie Galloway at 1:37 PM No comments: