This month found all the Galloways gathered in one place for four all-too-brief days -- a great rarity in these times. 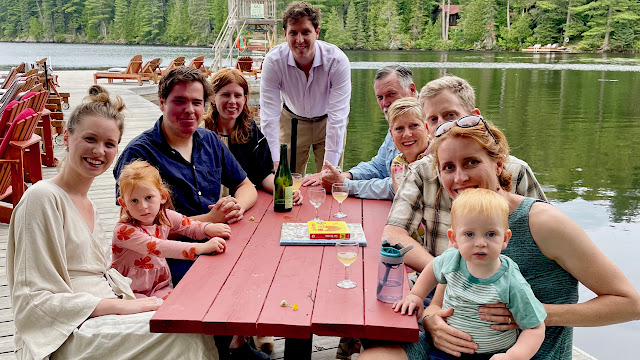 It happened over the course of nearly three weeks, with Jack and Kasia flying in from Berlin and spending the week with Mary and Brian in Red Hook, Brooklyn. Ed and I drove in for the weekend to celebrate the marriage of Jack's college roommate, Matt, to Mallory, at a beautiful waterside venue tucked under the Manhattan Bridge. 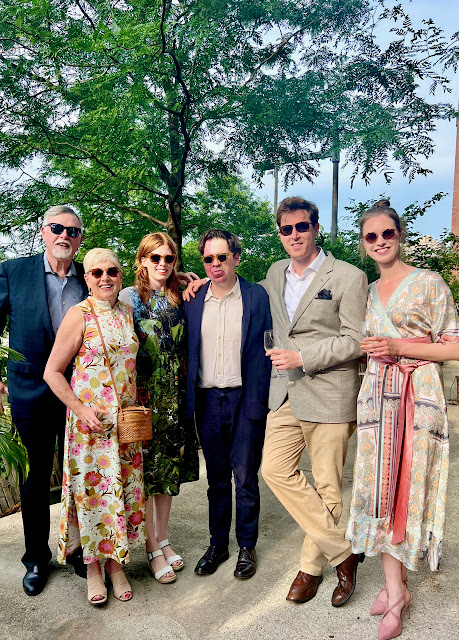 Early on Monday morning, Jack and Kasia drove with us to Montreal, where we wandered around Jack's alma mater, McGill University, and later met up with college friend, Lesya. 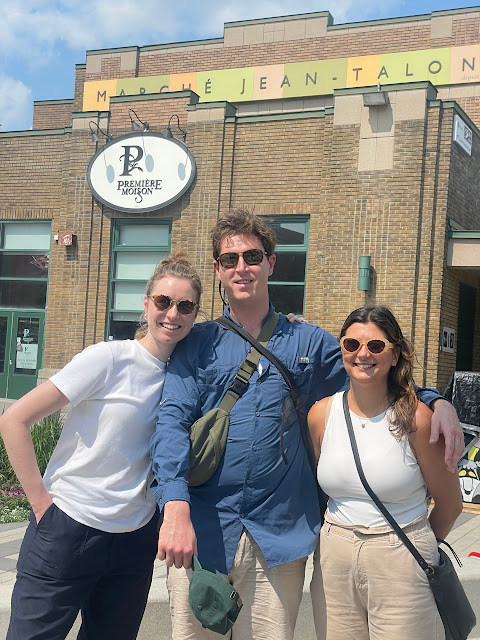 From there, we made our way to one of our all-time favorite places: Arowhon Pines, in Ontario's Algonquin Park. 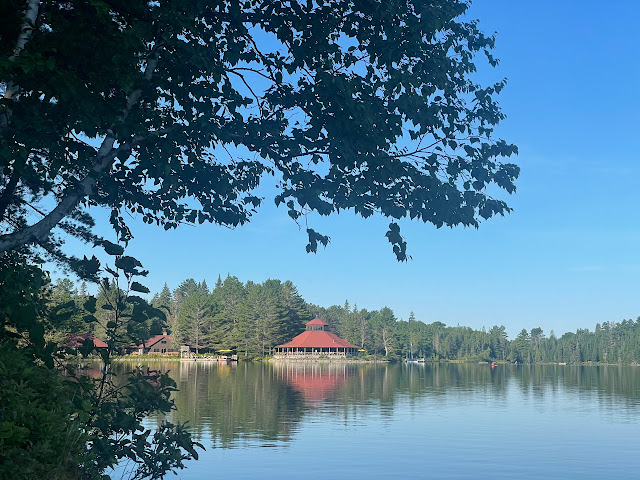 On Wednesday afternoon, we gathered under the tall pines on Little Joe lake, grateful that we could all be together and cognizant of the efforts that we all made to make it happen. 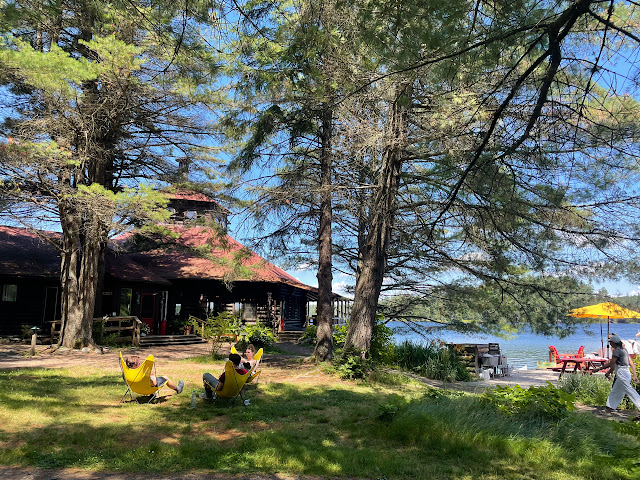 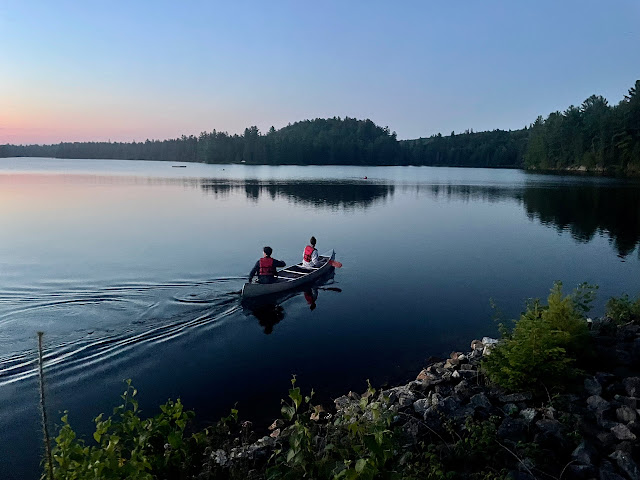 On Saturday, Mary and Brian headed back home, Nate headed back to work via a bus from Huntsville to the Toronto airport and the rest of the gang continued on to a very remote, very rustic, off-grid cabin for three days of Galloway-style relaxation (i.e., fishing, canoeing and eating). 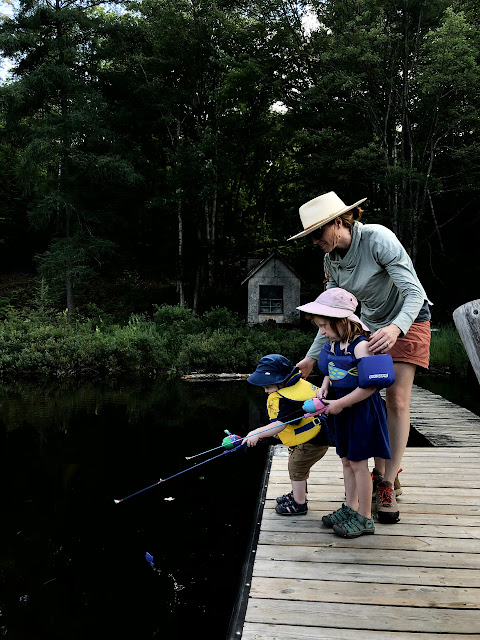 Then it was home to Farm Dover. Two days later, Kasia flew back to Berlin; Jack leaves next weekend. 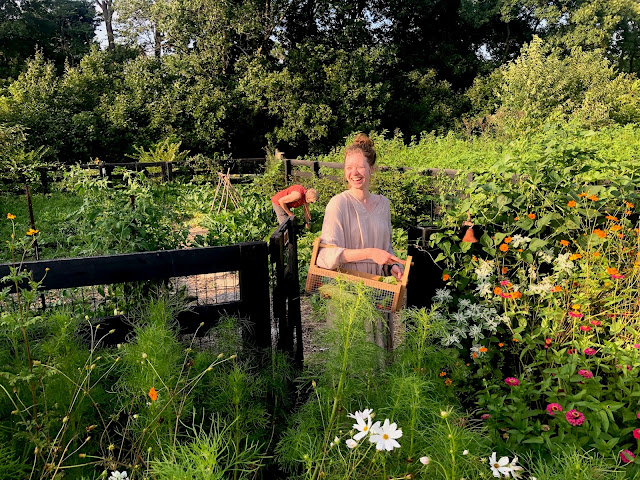 So that we might remember these precious good times together, here is a selection of photos that tell the story far better than any words I can write.

There's no telling when we could again pull off a family vacation. But for this one, I am grateful.

Posted by Debbie Galloway at 11:56 AM No comments: